Aadhaar Held Mandatory For Government Subsidies And PAN After ApexCourt Upholds Its Validity By 4:1 Majority

It must be stated first and foremost that in a landmark judgment with far reaching consequences directly affecting the common person, the Apex Court in Justice KS Puttaswamy (Retd) and another v Union of India and others in Writ Petition (Civil) No. 494 of 2012 and connected matters has upheld the validity of Aadhaar for availing government subsidies and benefits and for filing income tax returns! The lone dissenting Judge in this landmark case is Justice Dr DY Chandrachud. He differed entirely from the majority and struck down Section 139AA. 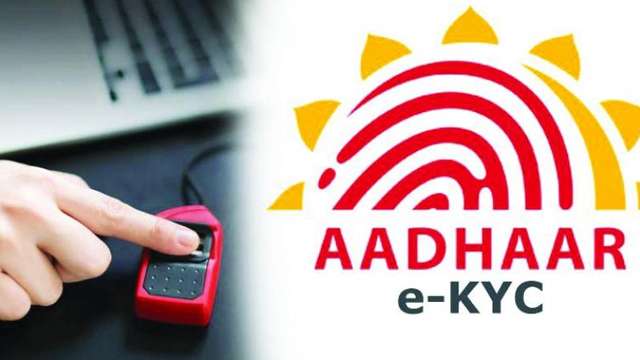