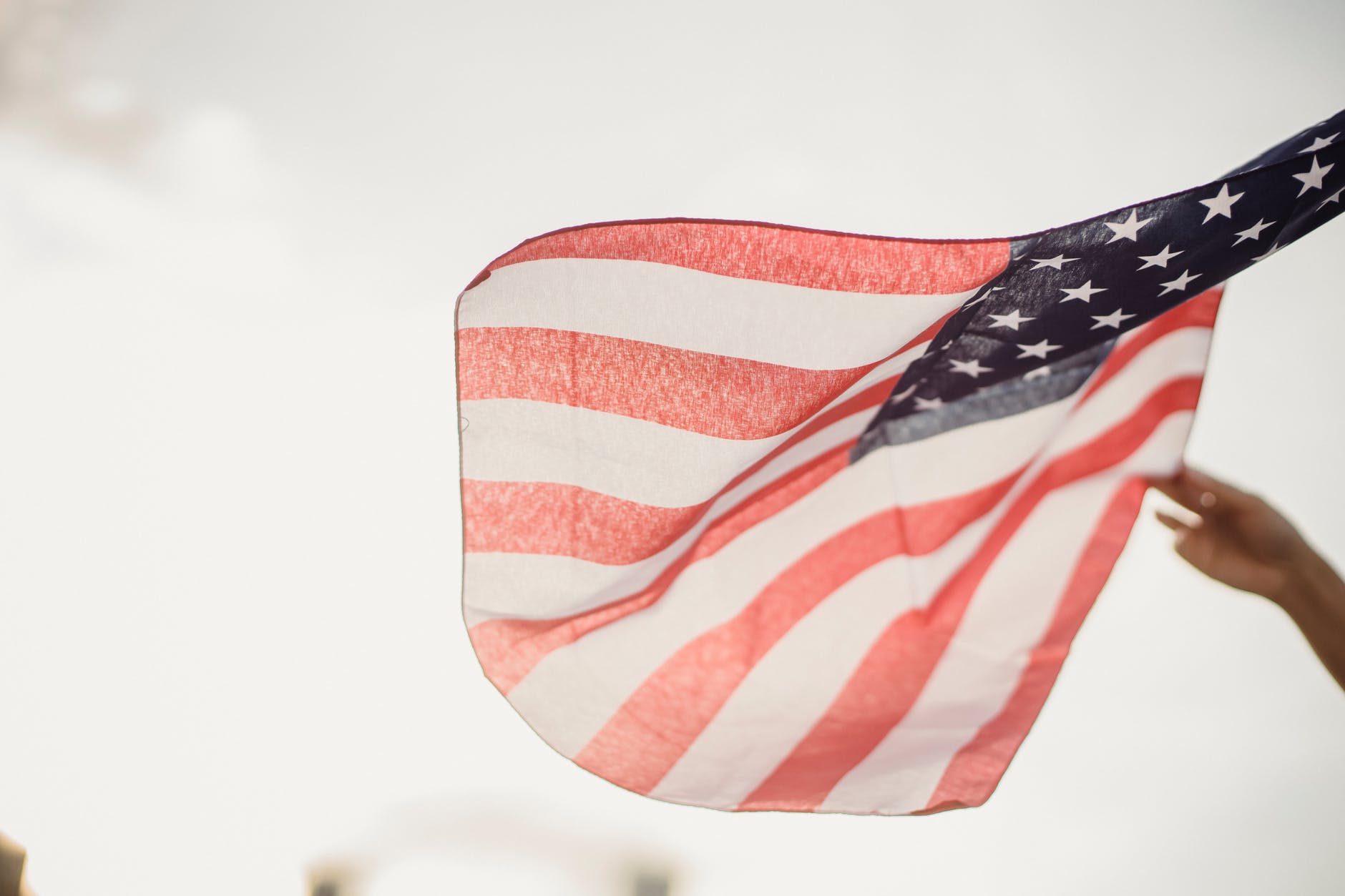 America before Columbus: an analysis

The land of skyscrapers, the land that defined the American dream, was not always the happening place that it is now. 500 years ago it was a world of unbelievable natural wealth, two continents teeming with life, more than 600,000 miles of coastline, pristine waters and dense shoals, countless species, dense stretches of forest, it was a land of stark contrasts. With the lush green jungles in the south, glaciers in the north and the Great Plains of Midwest, there was always room for everyone, the caribou, antelopes, bison, and grizzly bear, there were even huge flocks of pigeons, ducks and geese.

There were flourishing vast civilizations throughout the continent. The Andes cradled a vast civilization ruled by powerful god-kings, there were Mesoamericans, the Atlantic coast filled with smaller villages and fields and the Mississippians, who were farmers, flourished where the Missouri, Illinois and the Mississippi rivers merged. Their staple food was corn, which was at then native to Americans and unknown to the rest of the world.  It was an outcome of their genetic engineering, the domestication of wild teosinte grass that later on became the fuel for their ever-growing population. It played a key role in the flourishing of cultures in America. The greatest empire of them all was the Inca Empire who settled themselves high in the Andes. They grew thousands of verities of tubers including the well-loved potatoes, that they domesticated from their ancestors, some were poisonous and some even carnivorous. The llamas and the turkeys being the most domesticated animals. The Native Americans defined a new agricultural system of burning grass as they believed crops grew faster in burnt grass.

But in Europe, things are taking a different turn. It was a busy and crowding continent trying to feed a growing population of 100 million people. Natural resources are already exploited and the land is scarce and overworked. Most of the peasants are farmers working in the fields of the royalty or church. Here there is no space for an abundance of wildlife, agriculture and city life pushback the forest line. Christianity, the common religion all over Europe banned eating meat for more than 100 days a year. Leaving behind fish as the main food source. The demand for fish was huge but the supplies were dwindling fast enough. There is an immediate need to quench the thirst of millions of inhabitants.

The nobles have grown wealthier by trading with the east. Spices, gold, gemstones and silk are the most lucrative goods. But as they lost their silk road to the Turks, foreign trade declined rapidly, the wealth of the royalty was in danger. Rivalries between the princes grew intense, religious fervour, greed and curiosity took widespread. European kings and queens started sending explorers to expand and enhance their powers. Some explorers went around Africa to find the route to India. And Isabella, queen of Spain grew desperate to find new ways to India. She finally agrees to support a seaman from Genova, Italy who envisions to sail west to reach the east. Cristopher Columbus a fervent amateur then had spent five years trying to get financial support from the royalty. The Spanish crown decides to finance three ships. Columbus gathers together a motley crew of 87 men, mostly illiterates, petty criminals, murderers and soldiers. They set sail from the port of Seville in the summer of 1492 promising the queen a world of treasures trade and land.

On October 12th 1492 Columbus sights land, after three months of search, it is not India but an island in the Caribbean. The air is hot and the water warm, tropical seas to the arid desserts it was nothing that they expected. After seven months queen Isabella is delivered the news she was aching for, land to conquer, converts to Christianity and gold. The news spread like wildfire leaving several Europeans aching to visit the newfound land. In 1493 17 ships arrive in the new land carrying over 1200 Spanish conquistadors. With the horses, they have brought along the Spaniards spread all over the continent. They annihilate empires, the Incas fall to Pizarro and the Aztecs to Cortez within 40 years.

Hernando de Sotto travelled from Florida to Mississippi river. The Spaniards carry with them pigs which are a great source of food. But the wines become a threat for the Native Americans as unfenced fields undergo regular attack. In a Spanish missionaries records, there said to have an epidemic broken out, a sickness of pustules, large bumps spread on people. Smallpox was accidentally introduced to the Americas in the 6th century. And so smallpox along with influenza and measles wipes out almost ninety percent of the Native American population. Through the trade between the native people, certain diseases like syphilis took a widespread in Europe.

It was the 17th century that witnessed a new wave of people, the settlers. England had defeated the Spanish and became the new European superpower. In 1607 the British started a new colony in the east coast of North America now known as Virginia. They name it Jamestown after their king.  Many came here in search of religious freedom and a better lifestyle. For the first time women settlers came in bringing with them a whole new way of life. They introduced crops such as wheat. Meat became the cheapest food in the Americas and fur of the wild animals became the biggest export. Most trees were cut down and replaced with the trees they brought along and turned them into pastures and gardens were they grew all kinds of vegetables and fruits. They bring along with them peaches, pears, plums, figs, olives and bananas. The gardens slowly turn into plantations. Apples become a major industry in North America. Not only was it biological imperialism but also a Columbian exchange, European kitchens saw a huge American influence. The British settlers acquired a taste for sugar and tobacco. To satisfy such high demands, huge plantations started sprouting everywhere. Due to the shortage of manual labourers 10 million Africans were transported to America to work at the plantations. These slaves who were brought in were used to cultivate sugar in the Caribbean and Brazil, tobacco in Virginia, rice in South Carolina and cotton in North America.

By the 18th century, the metamorphosis of America was complete. The creation of the new world almost killed ninety percent of the Native Americans. People from all over the world, from Europe, slaves from Africa took over the place. It is now a place of skyscrapers, chrome and steel cities and is now the melting pot of races.