How to Prepare for a Hybrid Job with Hybrid Skills 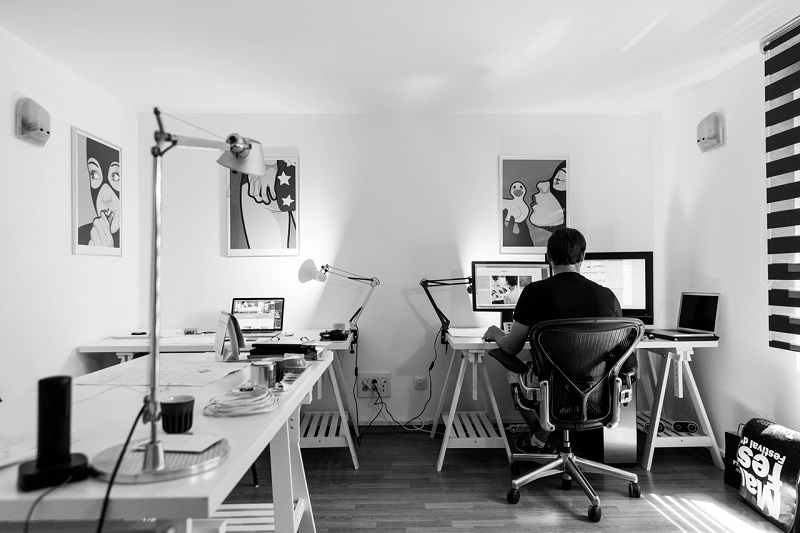 Job markets don’t like to stand still for too long. They can’t because they’re subject to the same drivers of change that affect every single industry. Disruptive technologies like Big Data, the Internet of Things, and biotech are pushing the world in a completely new direction, and the industries and the jobs they provide have to follow. Of course, tech is not the only driver of change. The World Economic Forum also identifies different social and urbanization factors that play a role, even though they are mostly tied to emerging markets.
In the developed markets, tech is the main influence on the job market. Tech does more than that — it changes the way we apply to jobs, as well. Automation and AI have long been used in recruitment, for example, and now they’re propelling chatbots as one of the most significant improvements in recruitment. But for people looking to apply for a job, tech advancements have raised different concerns.

Challenges of the New Job Market

Automation is a double-edged sword when it comes to its effect on employment. On the one hand, it’s seen as a way for people to rise above doing repetitive jobs and move on to other, more creative, opportunities. On the other hand, however, it’s seen a disruptor that will leave many people jobless and in need to work very hard on their skills just to stay competitive.
Both are happening already. According to the Pew Research Center, employment is rising faster in occupations that require more education, experience, and training. The biggest wages increases are seen in the professions that require more social and analytical skills. While Americans are skeptical towards the ability of higher education to prepare them for the workplace, they understand that they need to undergo constant training to stay on top of the changes in the job market. And they know that it’s up to them.

Acquiring the right skills is a necessity for job applicants. It doesn’t matter if its people looking to make a career move, or college grads looking for a job, they all have to think about one thing — their skills. And the skills that are needed to get a good job with competitive pay are drastically changing, too. There’s a hybridization of jobs underway, and it’s best illustrated by what’s going on with the profession of social media strategists.
According to a job market analysis commissioned by Bentley University, the number of job postings for social media strategist has declined by 64% between 2010 and 2015. At the same time, social media has proved to be an indispensable channel for marketing and customer communication. So how come the demand for people who specialize in social media strategizing has fallen? As it turns out, it hasn’t. It’s just that “social media strategy” has become an in-demand skill across many different professions, including human resources, sales, and marketing and PR.
This is the trend of job hybridization or expanding job roles to include skills that were previously considered unrelated. There’s also an ongoing process of skill hybridization, that sees some skills becoming increasingly in demand across significantly different job categories. And hybridization is a new reality graduate students need to be prepared for.

Preparing for the Hybrid Job Market

Skill acquisition and training should be the number one concern for anyone on the job market looking to stay competitive. However, with hybridization, there’s also a need to learn skills that are non-standard or not related to specific professions. These are the hybrid skills that anyone is looking for a job good use. Bentley University’s analysis also provided an answer to the question which skills should job-seekers, graduate students included, start developing. The skills they found are most in demand across two or more job categories include:
Out of these skills, business development, Oracle, and mathematics are most in demand. And the one thing they all have in common is that they lead to a better paycheck. If you have a job in sales that require knowledge of SQL, and a job that’s completely the same but doesn’t require knowledge of SQL, the position with SQL requirements will pay more.
Leaning hybrid skills is growing to be the best way to stay ahead of the curve in the job market. It can help students and other job seekers to find employment more easily. It can also help them find work that offers better pay. Learning as many of the skills that can’t be automated as possible is becoming the new normal, and anyone who wants to be employed in ten years time should jump on the bandwagon.