Are products really ‘Made In China’ ???

Made in China. We’ve become accustomed to seeing the label on products manufactured in the world’s second biggest economy. But buying one of these products in China instead of say, the U.S., doesn’t guarantee you’re getting a better price. Chinese tourists have built a reputation for being big spenders abroad, spending a whopping $277 billion in 2018, much more than any other nationality. A lot of times, people think that purchasing something in China will be inexpensive, but that isn’t always the case. So how much of a difference are we talking? If we bring four products from four popular western brands to compare. Starbucks, H&M, Adidas store, a Godiva store. To keep things consistent, we will be using 2019’s average foreign exchange rate. The products compared are:

This experiment has made clear that pricing are complicated. So much so, that websites have popped up like the Mac Index, a site that compares Apple product prices from around the world. So many ads for Apple here in this area. According to an analysis done by Tech Insights, the cost to make an Apple iPhone 11 Pro is $490.50. Yet according to The Mac Index, the price to buy one is $1,318 in Japan, $1,477 in the U.S., $1,658 in Mainland China and more than $2,000 in Turkey and Peru. Prices vary across countries due to factors like demand, tariffs and tax refunds. And then there’s the supply chain: the network of people, organizations, activities, information and resources involved in the creation of a product.

Apple’s current CEO Tim Cook is considered by some to be a mastermind in supply chain. He first joined Apple in 1998 with a mandate to clean up the company’s manufacturing and distribution. Over time, he closed factories and warehouses, instead opting for contract manufacturers in China. That’s great for Apple’s profit margins, but it’s certainly not praised by President Trump, who has asked Apple to make its products in the U.S. If, say, iPhone production was moved to the U.S., instead of China, different analyses show the price for the consumer could go up from anywhere from $30 or $40 to hundreds of dollars to even $30,000-100,000. That’s partially why, despite Apple pledging to invest more money in American manufacturing, it maintains China as its hub for making its gadgets.

Photo by Karolina Grabowska on Pexels.com

That’s Omar Slim, a senior portfolio manager at global asset manager, PineBridge. When you hear about made in this country or that country is really quite relative and it’s a simplification of things because it’s most likely made in a number of countries. Here’s an example. Let’s say we want to make lasagna for dinner. If Jeff cooks the ground beef and prepares the cheese, Sarah makes the tomato sauce and layers the ingredients into a pan; and Blair, who bought all the ingredients, puts it in the oven, who gets the credit for making the lasagna? Now, let’s apply that to Apple’s iPhone. While the phone might say ‘Made in China,’ some of its parts come from other parts of Asia, Europe and even the U.S. Even though an iPhone may be assembled in China, it’s still tariffed in China as a U.S. product because Apple is an American company. The brand makes that clear with by, ‘Designed by Apple in California. How they’re treated in terms of customs, they will be treated as a U.S. product. So regardless of where they come, it’s essentially a U.S. product. Same for Chinese products going into the U.S. and same for, for instance, European cars. 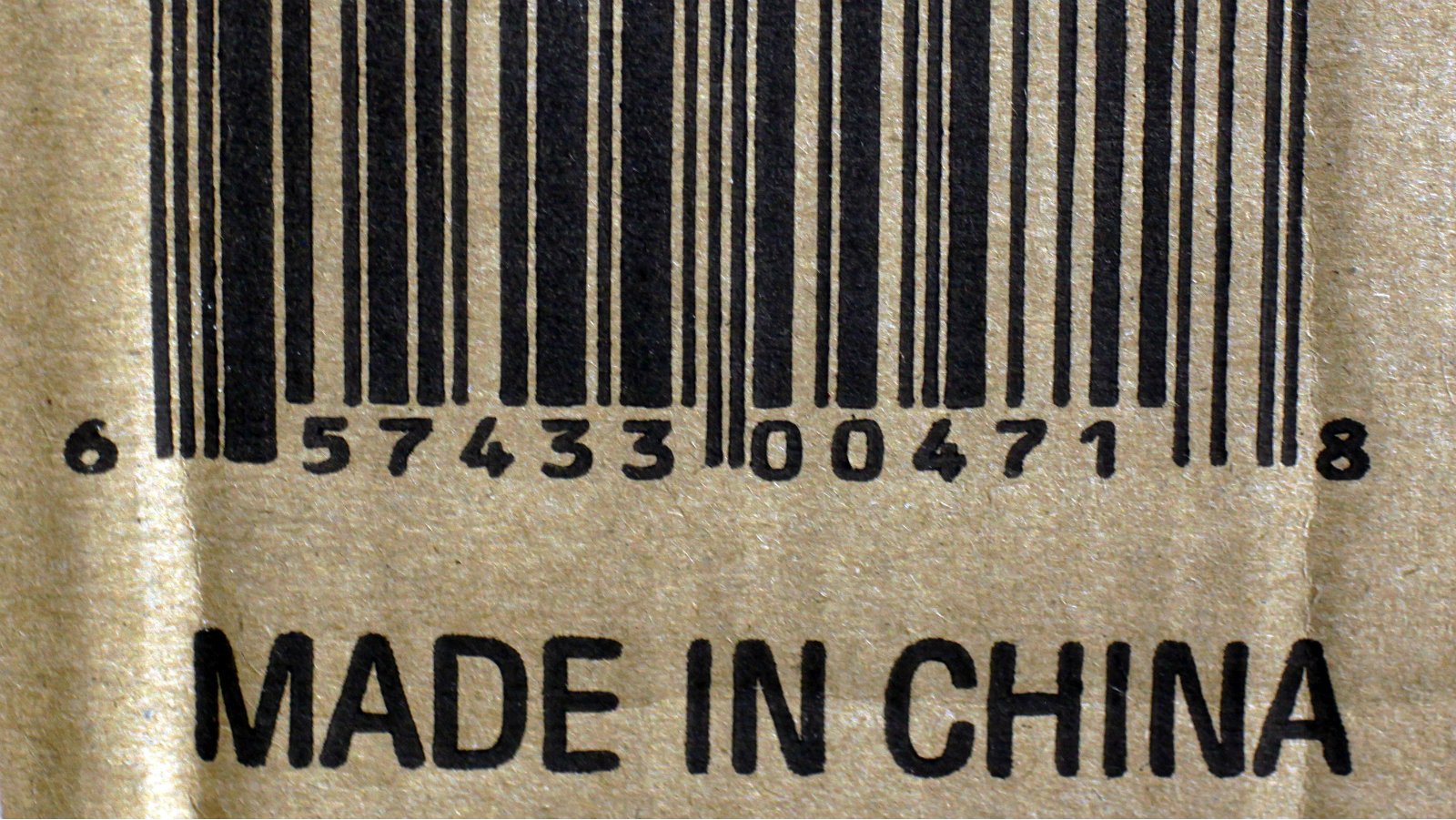 China became a popular manufacturing hub in the 1980s after it started to open to the world. It became known for its cheap labor costs, lax regulations and business-friendly environment. As China’s manufacturing sector grew, it took the crown from Germany as the world’s top exporter in 2010. While Made in China has become synonymous with cheap and low-quality products, China is hoping to change that. In 2015, it launched a Made in China 2025 initiative, which aims to shift its economy from low-end manufacturing to high-end, high-tech products. In 2017, Tim Cook said China lost its place as a low labor cost manufacturing nation many years ago. The U.S.-China trade war resulted in a tit-for-tat increase in tariffs on many products. 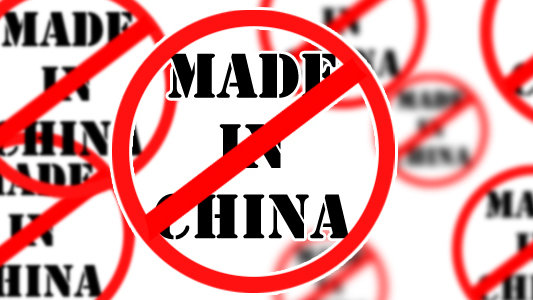 With increasing costs being passed on to consumers, many companies are looking to diversify their supply chain, instead of being so reliant on China. That sentiment has only grown, following the coronavirus pandemic’s hit on the global manufacturing industry. Along that supply chain, there will be some companies, that instead of manufacturing it in China, if they could, they could try to replace. In fact, companies including Apple, Microsoft and Google are reportedly looking into moving some of their hardware production from China to Vietnam or Thailand. But that might be harder than it sounds. The other countries will have a hard time to compete along with the fact that the infrastructure is shown that it’s quite good, along with the fact that in certain countries would not want to compromise the relationship with China.

The reality today is that a product likely has many components which are sourced globally. A phone may be designed in the U.S, but its screen is sourced from South Korea, the sensors and microchips may be from Taiwan or Germany, with its assembly in China. So, the next time you see a product with the words, “Made in China,” remember that the full story is seldom pure, and never simple.