It warms the innermost cockles of my heart to see that the Centre has in a bold, balanced and brilliant move weeks after a long spat with Twitter very rightly decided to take the right course of action of tightening of rules governing social media and streaming companies, requiring them to take down contentious content quicker, appoint grievance redressal officers and assist probe. This comes in the backdrop of so many anti-India messages being propagated on Whatsapp, Twitter and other social media platforms which were less against farm laws but more against the very unity and integrity of India by espousing a separate nation for Sikhs termed as ‘Khalistan’. How can any self respecting nation ever tolerate this brazen, open and completely anti-India activity to be carried on so brazenly in social media without being held liable to anyone? 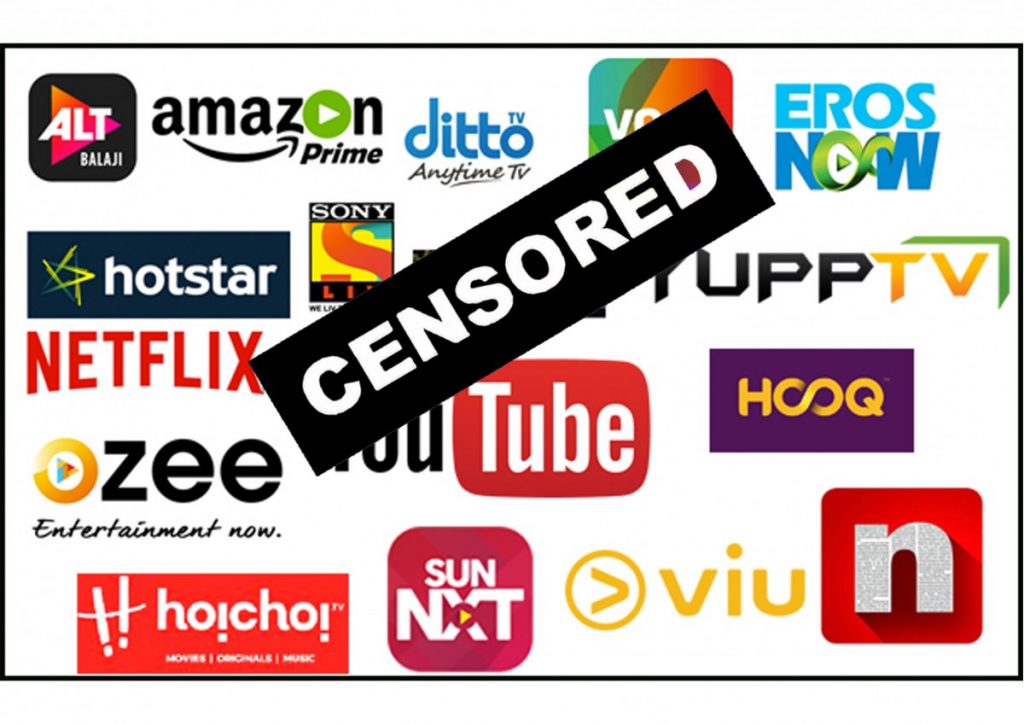