The name Agni(meaning fire) was given after one of the 5 elements in nature(Agni, Vayu, Prithvi, Akash, Jala). Agni missiles are medium to intercontinental-range ballistic missiles, developed under the Integrated Guided Missile Development Programme, INDIA. The family of missiles consists of AGNI I, AGNI II, AGNI III, AGNI IV, AGNI V, AGNI P, AGNI VI. And here is a brief description of each one of them.

Agni I is an intermediate-range ballistic missile, it is 14.8 m long, with a diameter of 1.3 meters, and weighs 22,000 kgs. With a maximum payload of 1,000 kgs, the missile could extend its range up to 1,200 km of distance. Agni I is used by the SCF of the Indian Army. It is made of all-carbon composite materials to protect the payload during its re-entry stage. It is designed to be launched from Transporter-Erector-Launcher (TEL) vehicles, either by road or rail-mobile through transportation. The development of this missile began in 1999, and was first tested in January 2002 from a TEL vehicle at the Interim Test Range on Wheelers’ Island of India’s eastern coast. This missile has relatively high accuracy, simplicity, and due to its combination of an inertial guidance system with a terminal phase radar correlation targeting system on its warhead.

Agni II is a medium-range, two-and-half-stage solid propellent ballistic missile, and is 20 m long, with a diameter of 1 m, and weighs around 26,000 kg. With a payload of 820-2,000 kgs, the missile could extend its range from 2,000 to 3,500 km. Agni II was first tested on 11th April 1999 at the Wheelers’ Island of the Odisha coast using IC-4 launch pad, over the range 2,000 to 2,200 km. The Agni II uses a combination of inertial navigation and GPS in its guidance module as well as dual-frequency radar correlation for terminal guidance. The 20-meter-long, two-stage ballistic missile has a strike range of 2,000 km to 3,000 km during the night trail of a nuclear-capable intermediate-range ballistic missile on 16th Nov 2019.

Agni III is an intermediate-range, two-stage solid propellent ballistic missile, it is shorter (17 m and wider and 2 m in diameter) compared to other missiles (Agni I and Agni II), and weighs up to 44,000 kg. With a payload of 2,500 kg, Agni III could extend its range from 2,000 to 3,000 km. It is made using advanced carbon composite materials, while the second-stage booster is made of iron-based steel alloy. Agni-III was first tested on 9th July 2006 from Wheeler Island on the coast of the eastern state of Odisha, by Rail-mobile, possible road-based TEL( Transporter-Erector-Launcher). It was again tested on 12th April 2007 successfully, again from Wheeler Island. The third successive trail-test was fired on 7th May 2008 from Wheelers island, which had a range of 3,500 km, taking a warhead of 1.5 tonnes. It is the most accurate strategic ballistic missile which increases the “kill efficiency” of the weapon. It was reported that with a low payload Agni III and hit a target of over 3,500 km.

Agni IV is an intermediate-range, two-stage nuclear-capable ballistic missile, it is 20 m long, with a diameter of 1 m, and weighs up to 17,000 kg. It was previously called as Agni II prime. Agni IV was first tested on 15th November 2011 and on 19 September 2012 from Wheeler Island(Abdul Kalam Island) off the coast of the eastern state of Orissa. It could reach the target up to the range of 3,500–4,000 km with a payload of 800–1,000 kg. On 20th January 2014, that is during its third test, the missile was lifted off from the launcher and after reaching an altitude of over 800 km, and impacted near the target in the Indian ocean with a remarkable accuracy carrying a payload of 900 kg. Agni IV is equipped with state-of-the-art technologies, that include indigenously developed ring laser gyro and composite rocket motor.

Agni V is an intercontinental-range, three-stage solid-fuel ballistic missile, it is 17 m long, with a diameter of 2 m, and weighs up to 50,000 kg, developed by the Defense Research and Development Organisation of India. It could reach a target of more than 5,500 km. It was first test-fired on 19th April 2012, from Abdul Kalam Island formerly known as Wheelers Island off the coast of Odisha. It is a canister launch missile system and ensures that it has the requisite operational flexibility and can be swiftly transported and fired from anywhere. The second test launch of Agni-V was completed on 15th September 2013 and the canisterized version was launched in January 2015.

Agni prime is a medium-range, two-stage solid-fueled ballistic missile, it is half of the weight of Agni III, developed by the Defense Research and Development Organisation, India. Both the first and second stage of the missile was made of composite materials. It could extend its range up to 1,000-2,000 km. As per DRDO, Agni-Prime is a new generation advanced variant of the Agni family, launched on 28th June 2021. “Being a canister-launched missile, Agni-P will give the armed forces the requisite operational flexibility to swiftly transport and fire it from anywhere they want. The test at 10:55 met all mission objectives with a high level of accuracy,” says DRDO. This missile has followed the Textbook trajectory with a great level of accuracy. 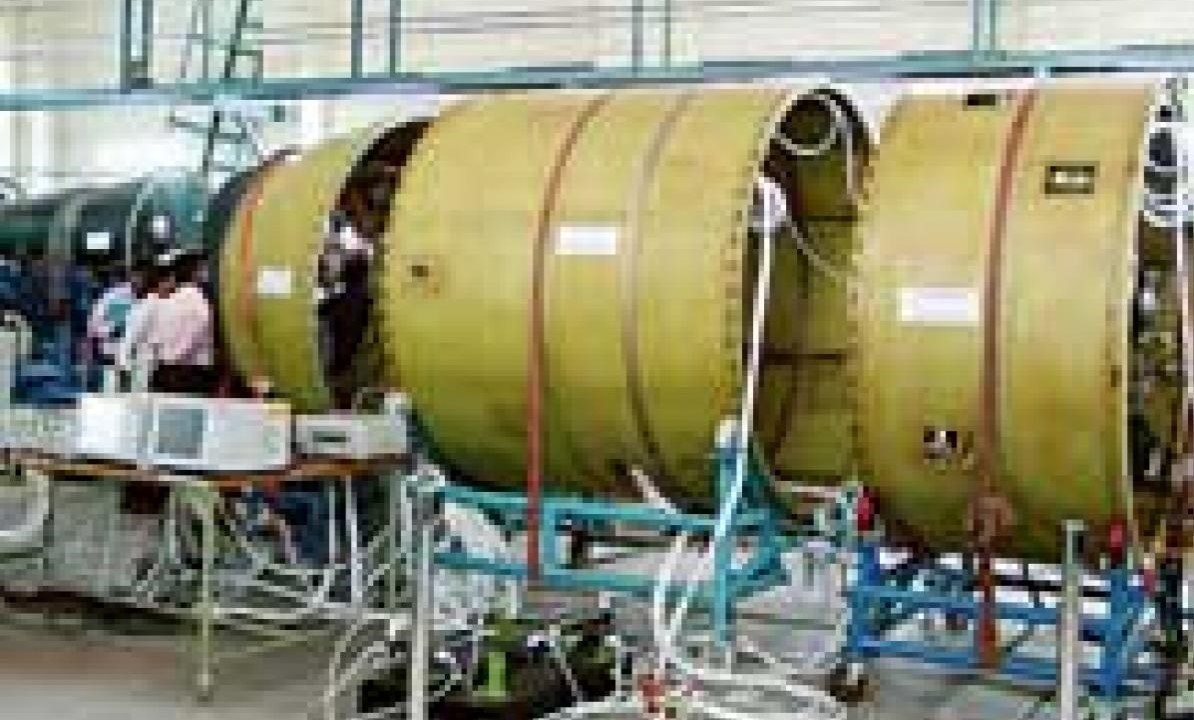 Agni VI will be a four-stage intercontinental ballistic missile, currently in the hardware development phase and expected to have a Multiple Independently targetable Reentry Vehicle(MIRV) as well as a Maneuverable Reentry Vehicle(MaRV). It is expected as the latest and most advanced version among the Agni Missiles.

credits to the right owner of the images used.