The police, obviously, they’re not in the business of of profiting from private acquisitions. We’ve seen extensive lobbying from defense industries who produce educational videos for police who were spending hundreds of millions of dollars to directly lobby Congress for defense spending, but also for these police programs. The police also have their own lobbying organizations that work toward security budgets and equipment for local law enforcement. The National Fraternal Order of Police is one of them and has lobbied in favor of federal grants that are responsible for the militarization of police. It’s really a variety of Homeland Security grants administered by the cops office, the home, the Department of Homeland Security, etc., that have allowed departments to directly purchase military grade equipment. And this has been essential to stimulating a domestic law enforcement market for military contractors. In some cases, the folks who provide the equipment actually directly assist police departments in making these grants. There’s even a Web site that is sponsored by these defense contractors and other providers of police equipment to aid departments in the production of these grant proposals. This whole industry grew significantly during the War on Drugs campaign in the 1970s. 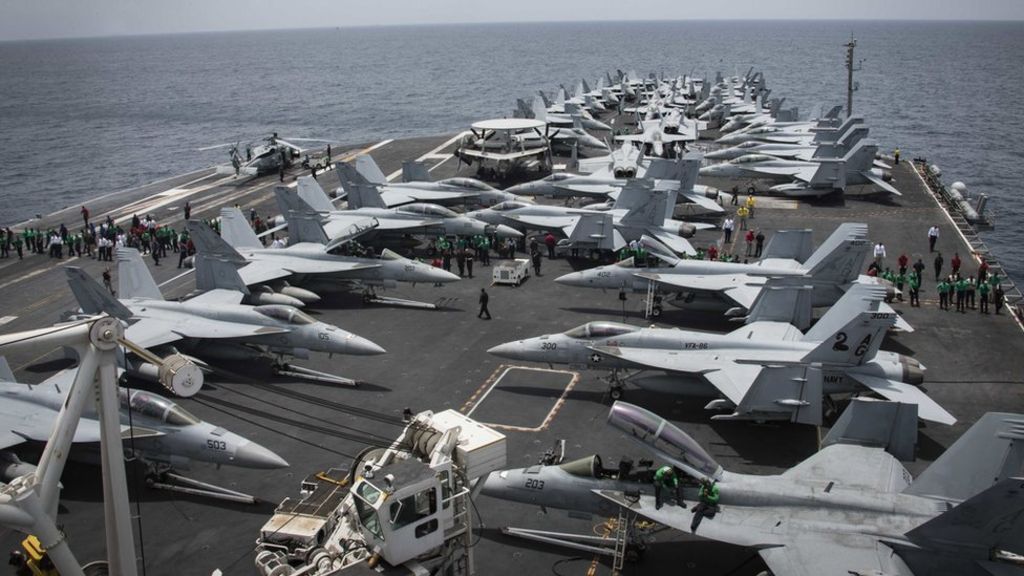 Congress passed a law that focused on incorporating cooperation between the military and the local law enforcement, particularly related to countering drug crimes and the war on drugs. Right. That was sort of the first connection between the military and domestic law enforcement. In 1989, Congress passed the National Defense Authorization Act, temporarily allowing the Department of Defense to transfer excess military equipment to federal and state agencies. The program continued until the 1997 National Defense Authorization Act expanded it to include local law enforcement and made it permanent under a new name. The 1033 program that began a massive transfer of military equipment to local police departments free of charge as long as they paid for shipping and maintenance. That 1033 program was the congressional authorization that allowed police departments to basically go online. There were catalogs of of weapons and vehicles and aircraft and watercraft and any kind of military surplus military equipment was available for the asking. And it was at no cost to law enforcement agencies.

Departments may purchase shotguns that are placed in police vehicles as a routine matter, and some departments are purchasing a variety of less lethal weaponry with their own resources. But when we see sniper equipment, armored vehicles, large amounts of body armor, this is often the result of federal spending. Since its inception, over 11,500 domestic law enforcement agencies have taken part in the ten thirty three program, receiving more than 7.4 billion dollars in military equipment. What you end up seeing is as a result of the 1033 program, local law enforcements continue to ramp up what we call special task force, like SWAT teams, gang task force, drug task force. Right. That all utilize this excess military material. In July 2014, Congressman Alan Grayson proposed that legislation to limit the transfer of certain weapons through the 1033 program. The amendment was met with immense opposition failing on a bipartisan vote of 62 to 355.
The people who voted not to change the 1033 program received 70 percent more money in campaign contributions from the defense sector than those who wanted restrictions. One of the really troubling developments about the involvement of the federal within the direct subsidy of purchases of militarized equipment is that this is often really about creating a new marketplace for defense contractors instead of really putting questions of public safety first. Besides providing free military equipment, the federal government also allows the police to purchase new equipment using their own funds. Under the 1122 program, it also gives local police departments the same discounts enjoyed by the federal government. We’ve seen instances across the country where local governing bodies, like boards of selectmen and mayors and city councilors are often unaware that tax dollars have been expended to acquire these kinds of military weapons and military vehicles. What makes both 1033 and 1122 programs so powerful is the lack of clear oversight and accountability. 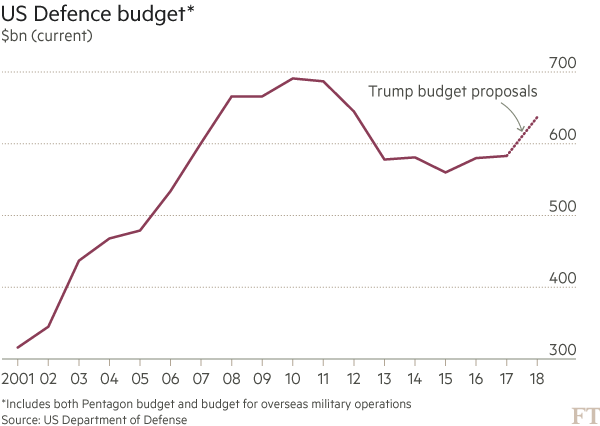 The 1122 program, as an example , isn’t a grant or transfer program and thus isn’t required to be monitored by the federal . Meanwhile, the 1033 program has put lethal weapons within the hands of officers who haven’t any justifiable need for such equipment. We’ve seen instances reported of some small towns, even some college and university police departments that were acquiring military grade weapons with none demonstrable need for the utilization of these or the acquisition of these weapons. After the events in Ferguson, the Obama administration sought to tighten the 1033 program with additional requirements and restrictions after months of confrontations on America’s streets. President Obama today banned the federal government from giving some types of military equipment to local police. We’ve seen how militarized gear can sometimes give people a sense like there’s an occupying force as against a force that’s a part of the community that’s protecting them and serving them. And this led to calls in Congress to eliminate 1033 and eventually measure an executive order by the Obama administration to place some limits on the type of equipment that could be used, things like bayonets and turreted armored vehicles.
The Obama administration also required police agencies to justify purchases of equipment considered potentially lethal. President Trump, however, rescinded all of those measures within two years in office. Obama administration made some efforts to increase accountability in auditing of this. But even then, the restrictions and oversight were quite limited. Under the Trump administration, there’s even less evidence of any oversight. Any sense that we know how this equipment is being used or whether or not officers are being properly trained and how to use it. In some cases, equipment transfer through these programs has simply vanished due to a lack of oversight and poor bookkeeping. 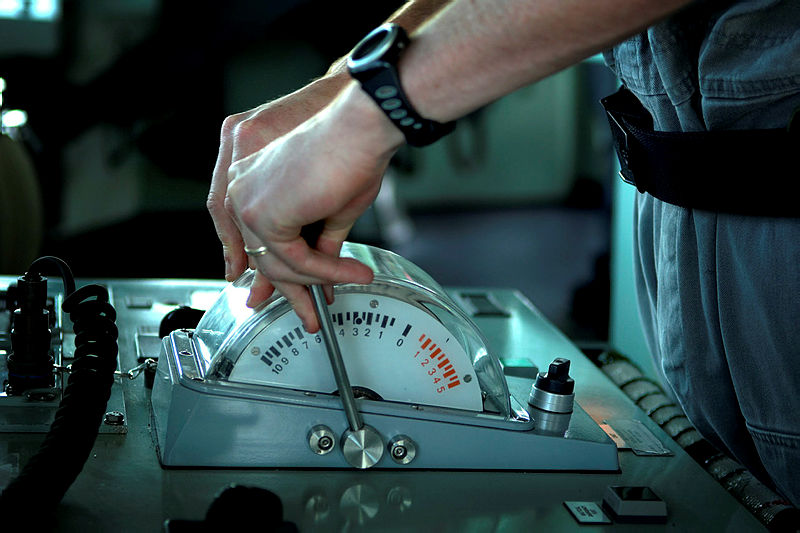 There’ve been a number of situations where there have been audits of local police departments to try to figure out what they’ve done with this equipment. And these departments have been unable to provide adequate records. We don’t know if this is a local sheriff taking home camping supplies or if this is about, you know, stuff that’s really gone missing, has been resold or has just simply been lost. Oftentimes, the militarization of the police force might be what’s distracting them from their original purpose, protecting our communities.