Conflict Theory | the fight of our lives

In the 19th century, renowned political thinker Karl Marx purported the Conflict Theory. The Conflict Theory is a sociological theory that suggests that society is constituted by the perpetual conflict between social groups. These groups generally compete for resources, i.e money, power, status, etc. 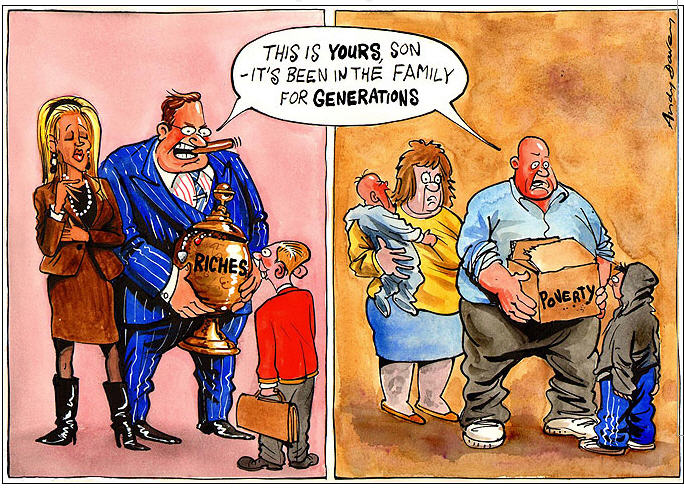 Conflict Theory stands in opposition to Functionalism, which states that society is based on consensus where social institutions work in harmony to maintain social order. Conflict theory states that social order is maintained by domination and the struggle for power between the haves and have-nots. The dominant group will hold on to their resources for as long as they can, even suppressing the other group in the process to stay at the top.

Further, the dominant group will use the resources in their position to try and maximize their wealth, thereby strengthening their position.

Conflict theory can be observed not only in society but also in phenomena such as poverty, war, discrimination, revolution, etc. Wherever there are resources to be had, there will emerge a dominant group. This is where Conflict theory comes into play.

Marx further stated that conflict is what drives social change and what makes power change hands.

In the modern scenario, we see examples of the Conflict Theory between the bourgeoisie and the proletariat. Interestingly, the dominant group might not necessarily be numerically larger, just wealthier.