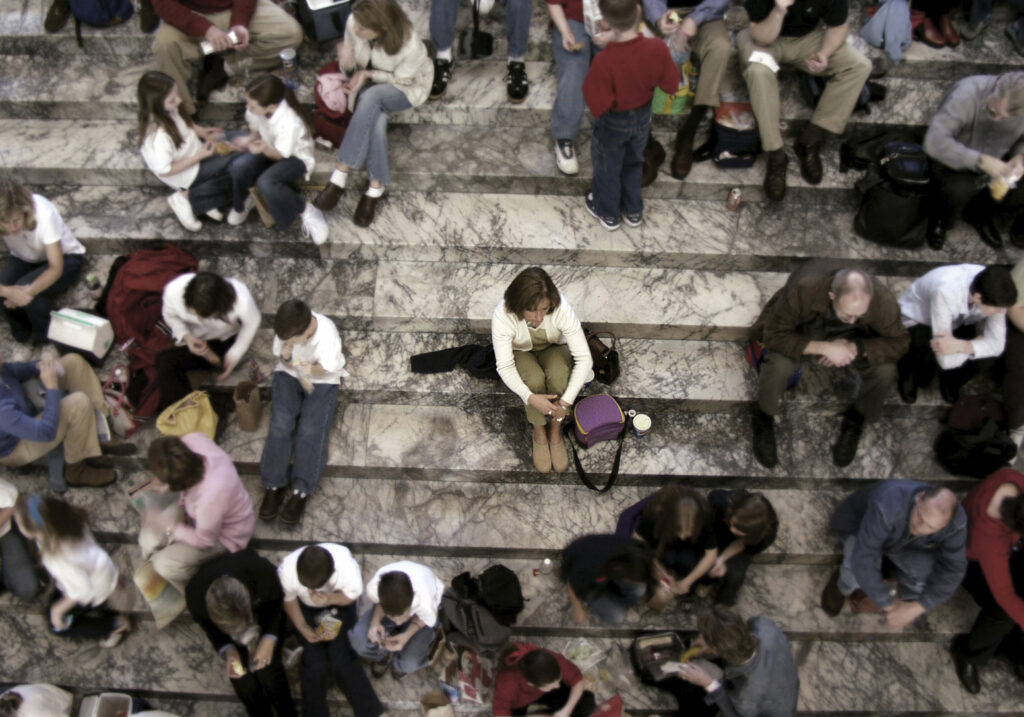 A major study has found that childhood abuse, neglect and other traumatic stressors are major risk factors for chronic health problems later in life.
Almost two-thirds of the participants in the Adverse Childhood Experiences (ACE) Study by the U.S. Centers for Disease Control and Kaiser Permanente reported at least one case of a childhood stressor, and more than one out of five reported three or more stressors. As those stressors increased, so did the risks for various adult health problems ranging from alcoholism and alcohol abuse to sexually transmitted diseases and unintended pregnancies.
“Using epidemiology and biostatistics, tools of public health education and training, these researchers were able to discover something very important about the breadth of factors that impact children’s health during their childhood, and years later, when they are adults,” said Jan Carney, M.D., M.P.H., associate dean for public health, professor of medicine and lead faculty for the University of Vermont’s online graduate public health certificate program. “Their findings have broad implications for prevention, and are being used by public health, mental health and social service agencies, and healthcare leaders and professionals, both in the U.S. and internationally.”
Participants were asked to report whether they had experienced these stressors:
The initial phase of the study was conducted by Kaiser Permanente from 1995 to 1997, when more than 17,000 participants – all Health Maintenance Organization (HMO) members – had standard physical exams and answered questions about their childhood experiences. The study used an ACE score to determine the total amount of stress during childhood.
The study’s principal investigators – Robert F. Anda, M.D., M.S., with the CDC and Vincent J. Felitti, M.D., with Kaiser Permanente – used this information as baseline data. They now are tracking the medical status of the 17,337 participants, 54 percent of whom are female and 46 percent male.
Interest in the study is growing. Recently, the CDC notes, investigators in Canada, China, Jordan, Norway, the Philippines and the United Kingdom have replicated the ACE Study or used its questionnaire. The World Health Organization and several American cities and states are also accessing and applying the data.
In addition, the study has resulted in more than 50 scientific articles and over 100 conference and workshop presentations. Recently, Dr. Felitti presented his findings in October at a Vermont conference of health care leaders, including public health and medical professionals.
Adverse Childhood Experiences and the Impact on Adult Health
Participants in the Adverse Childhood Experiences (ACE) Study by the U.S. Centers for Disease Control and Kaiser Permanente reported the number of childhood stressors they had experienced, resulting in an ACE Score. As the number of ACEs increased, so did the risk for the following health problems:
https://www.youtube.com/channel/UCCzOJDJZHoBttdHAjJsnN9w?sub_confirmation=1