ALL ABOUT HINDU MARRIAGE IN BRIEF 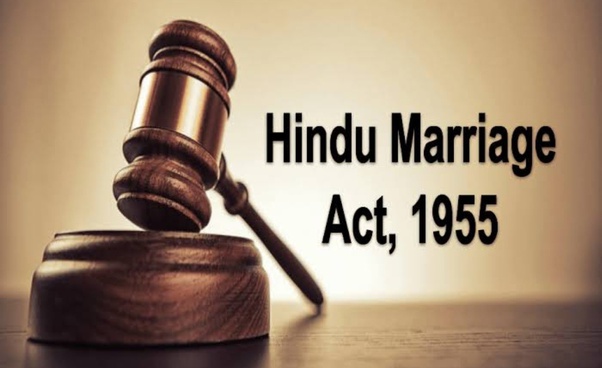 According to Hindu Law, Marriage is a sacrament or a religious ceremony that creates a relation between two families. It is a sacred tie between husband and wife which can not be broken. It is believed that Marriage is the purest form of bond which is for seven lives that is birth to birth. According to Vedas, a man is considered incomplete until he gets married. It is the last tenth sacrament.

Conditions for a Hindu Marriage :

i) neither party has the spouse living at the time of the marriage;

ii) at the time of the marriage, neither party-

iii) the bridegroom has completed the age of twenty-one years and the bride the age of eighteen years at the time of marriage;

iv) the parties are not within the degrees of prohibited relationship unless the custom or usage governing each of them permits of a marriage between the two;

v) the parties are not sapindas of each other unless the custom or usage governing each of them permits marriage between the two.

Ceremonies for a Hindu Marriage :

Registration of Marriage : As per section 8 of the act, provisions have been made to register the marriage under the act.

i) Valid Marriage: if the marriage has been performed in followance of the essentials or conditions provided then it will be a perfectly valid marriage and is binding on the parties to it.

ii) Void Marriage: marriage shall be null and void and have no legal effect in the following cases if-

Marriage can be declared as void on the petition of either of the party to a marriage.

iii) Voidable Marriage: marriage is perfectly valid until or unless it is annulled by a decree of nullity and it can be avoided at the option of one of the parties to the marriage. Following are the grounds on which a marriage can be annulled-

a) marriage has not consummated owing to the impotence of the respondent; or

b) marriage violates clause (ii) of section 5; or

d) the respondent was pregnant by another person at the time of marriage. But this ground shall not be entertained unless the court is satisfied that-

Punishments for contravention of conditions for Hindu marriage :

After the commencement of the Hindu Marriage Act,1955 every marriage between the two adult Hindus should be performed in accordance with the rules and regulations made under the act for this purpose.

Tagged as: #selfrealization #selfdevelopment#, all about marriage, conditions of marriage