After running for eight wonderful years, the creators of Brooklyn Nine-Nine have announced that they will be airing their final season in August of this year. After shooting nearly 150 episodes, the show has called it quits.

The show boasted of an impressive cast with SNL legend Andy Samberg, the hilarious Chelsea Peretti, the talented terry crews, the award-winning Andre Braugher, and several others. The premise of the show revolved around the lives of the detectives at the 99th precinct in Brooklyn. 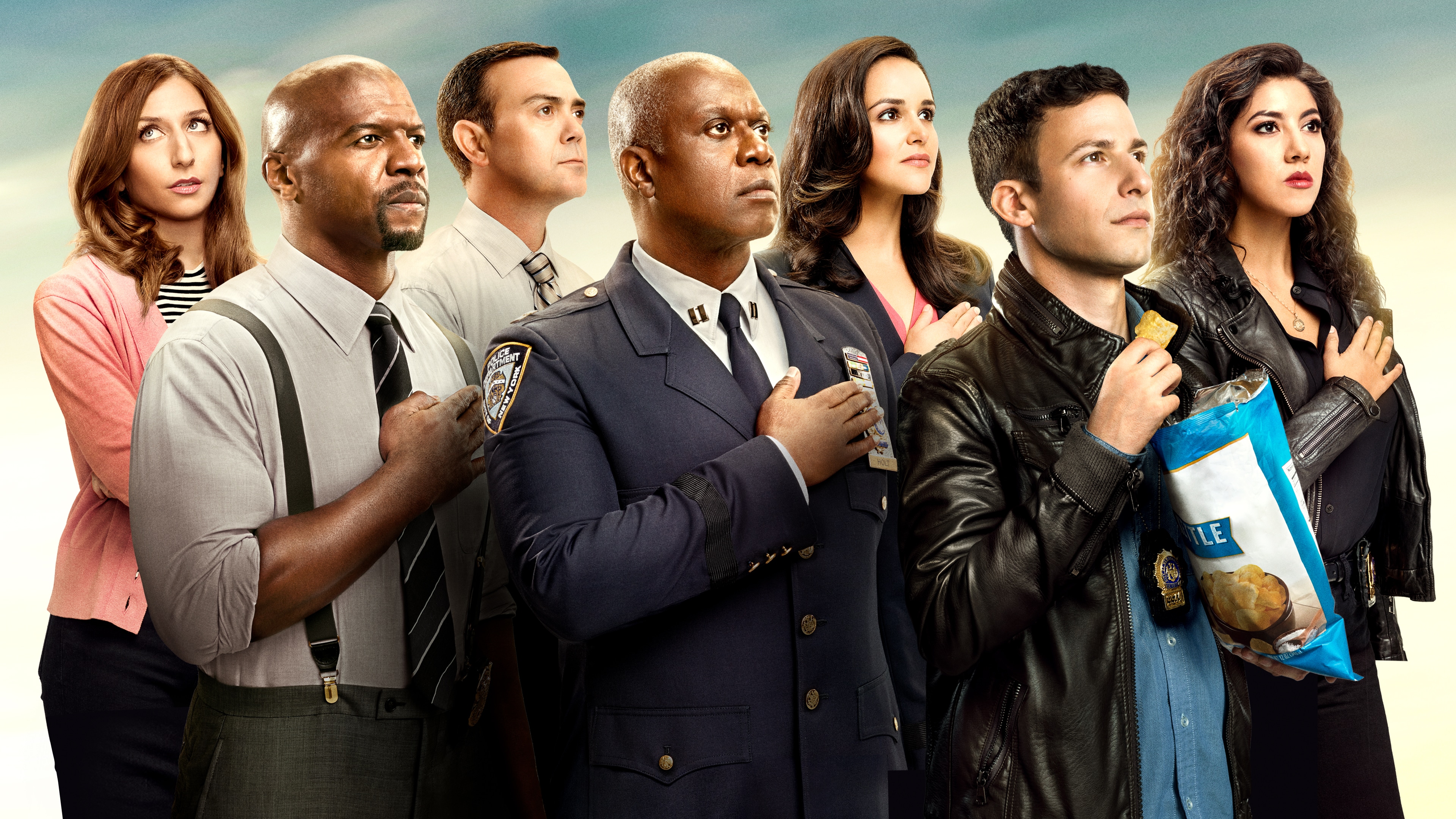 Not only did they have a talented cast, but it was also a diverse one. Out of the 9 main cast members, only 4 were caucasian males. Melissa Fumero plays Amy Santiago, an aspiring captain. The show follows her journey and we can only hope she achieves this goal in the final season.

The most amazing thing about the show was the way it addressed social issues while still maintaining a comedic tone. Covering issues such as racial profiling, sexual harassment, and homophobia, the show never shied away from uncomfortable topics. The elegance with which these topics are handled is truly respectable.

The eighth season will air in August and will be covering recent events such as the murder of George Floyd and the Covid pandemic. Hopefully, we’ll see more of Cheddar too!