How IPL is making millions & billions of dollors in every single match!!!

Cricket it’s a sport that dates back over 400 years. And as of 2019 is officially played in 104 countries around the world. Cricket’s worldwide fan base is comprised of roughly one billion people in the Indian subcontinent alone makes up 90 percent of those fans. In India, the country adopted a brand new shorter format of the game has drastically cut down on playing time from days to hours. The Indian Premier League or the IPL has only been around for twelve years but it’s fast become one of the most popular and valuable cricket leagues on the planet. The IPL is brand value has nearly doubled in the last five years. In 2018 the league was valued at 6.3 billion dollars. It rakes in and 510 million dollars each year from its broadcasting rights deal making it to only cricket league in the world to crack the top 20 most valuable media rights deals in all of professional sports joining the ranks of the NFL the NBA and MLB.

So how did the IPL become one the most lucrative cricket leagues on the planet. In India. Cricket is huge. It’s been a staple in Indian sports since the seventeen hundreds. It’s currently the most popular sport in the country. The IPL is one of the richest sports properties in the world. And while the IPL isn’t the only cricket league in India it is the most successful league in the country. The 48 day annual tournament was created in 2007 with the help of the Board of Control for Cricket in India and Indian businessmen Lalit Modi. Even though cricket already had a few pro cricket leagues they wanted to capitalize on the commercial success of 2020. So they modeled the IPL in a similar nature to pro sports in the US.

The IPL was specifically modeled after the likes of the NFL. Which has a decentralized league. meaning that all teams are owned and operated independently. Also similar to the NFL model the IPL is its own league with its own unique structure. There is a separate T20 World Cup where India competes. But that’s different from the IPL. even though matches are all held in India. Team rosters are chock full of top international talent. In 2018, teams spent 94 million dollars to buy 169 players in an auction. up from its 40 million dollars for 66 players in 2017. But what you’ve actually got in the IPL franchises who represent a city a place an industrial heartland and you’ve got the full support of some major entrepreneurs. So rather than let’s say Delhi again. So, you’ve got your IPL franchises based around the cities. I’m not as actually have a massive impact. in terms of global cricket. To make sure the stands are filled with as many IPL fans as possible and to maximize TV viewership. Matches are typically played in the evening and on weekends.

The IPL is a huge moneymaker in India since 2014. The IPL brand valuation has doubled to six point three billion dollars. The reason the IPL has won the largest fan base is for a single sports league in the world. During its opening week of the 2013 season the IPL broke records when 371 million viewers tuned in to watch and by the last week of the tournament a total of 769 million fans watched the 2013 IPL season. The ad revenue generated for that season was over 276 million dollars according to Star India’s managing director. High ratings and ad dollars were a big part of why a major U.S. media companies had their eyes on IPL broadcasting rights. When the IPL launched in 2008. The league issued being your rights to Singapore based sports marketing agency World Sport group. They broadcast an IPO matches on India’s Sony Max TV channel. Under the terms of the 10 year contract World Sport group paid the IPL approximately 1 million dollars per match in its first year for the exclusive broadcasting rights. The overall value of that broadcasting deal was 918 million dollars when the broadcasting deal expired in 2017. 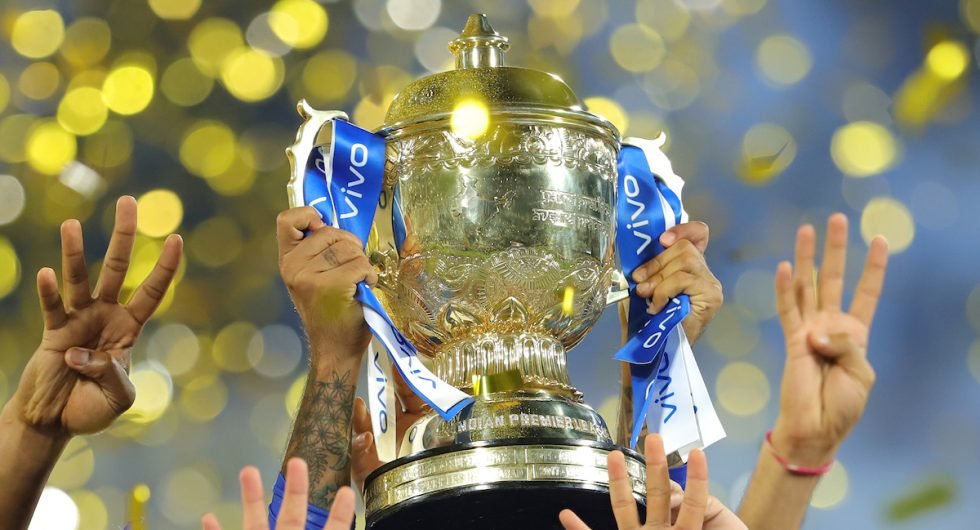 There was a global bidding war for exclusive rights for the IPL. Fox and Sony put in competing bids while Facebook also put its hat in the ring for the 2018-2022 digital rights of the IPL making a 600 million dollar offer. Those TV and digital rights eventually went to Fox the American broadcasters struck a five year 2.5 five billion dollar deal for the global media rights of the IPL. The price per match jumped from 1 million dollars to about 8.47 million dollars per game. For comparison the NFL cost per game is around 22.5 million dollars. The English Premier League is around 13.2 million dollars. The NBA is close to 2 million dollars and the MLB is just 630 thousand dollars per game. Just two years after the ink dried on the Fox IPL deal Disney completed a 71 billion dollar deal for Fox entertainment assets one of the assets that Disney now owns is hot star. The Indian video streaming company in 2019. Streaming service at a global record for the number of people tuning into a life streaming event.

There are 18.6 concurrent viewers watching the IPL final match on the hot star’s website in app. And with that kind of viewership naming rights for the IPL are also huge for the league. Since 2008 the IPO naming rights have changed hands three times from brands DLF to PepsiCo India and finally to Vivo a mobile handset manufacturer in China. Vivo first took over title sponsorship in 2015 and in 2017 Vivo signed a fresh five year deal with the IPL worth approximately 341 million dollars in 2018. The average salary of cricket players in the IPL jumped nearly 30 percent from the year before. All thanks to the massive TV deal signed with Fox in 2017. Before the deal, players across the league had an average salary of 3.9 million dollars but in 2018 the average salary was just over 5 million dollars. And unlike other major sports leagues the IPL season is so short that players have a chance to bank even more cash in the off season.

The IPL takes place in the spring starting at the end of March or early April and continuing through May. That means cricketers have the flexibility to play for other clubs around the world. Take the Mumbai Indians player Kieran Pollard. In 2017 he and more than one million dollars for two months. They play for the Mumbai Indians and IPL in that same year. Pollard had multiple revenue streams from playing for cricket leagues in Australia Bangladesh and South Africa. But just as cricket first spread across the world in the 18th century cricket’s latest form of 2020. Similarly. Taking root across the globe. There’s even a record breaking investment for 2020 league in a country where cricket is even remotely popular, the U.S. In May, 2019, USA Cricket received a 1 billion dollar investment from American cricket enterprises to develop a 2020 league in America. It’s one of the biggest deals for development of domestic cricket in the US and the launch of the league is set to take off in 2021 since the 2020 cricket format was introduced in 2003 and has taken the cricket world by storm. And it doesn’t seem to be slowing down anytime soon. 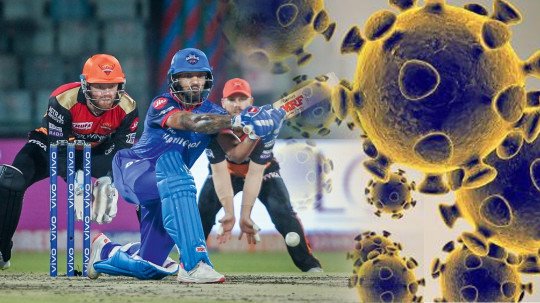